Have You Been Charged With A Violent Federal Crime? Call Us

What Are Considered A Violent Federal Crimes?

Most acts of violence are charged and prosecuted under state law. However, federal law will govern a violent act committed in certain locations like an international airport or the “special maritime and territorial jurisdiction of the United States,” if it is connected to interstate commerce, or associated with another federal offense. For example, federal jurisdiction applies to assault and murder while traveling on the ocean or in flight above it, or if committed in association with a federal drug offense.

In addition to murder and assault, the U.S. Department of Justice considers many firearms violations to be violent federal crimes, even though firearms are not used. Such violations are extensive and include:

What is the punishment for violent federal crimes?

Most violent federal crimes are felonies punishable with high fines and lengthy prison sentences. Very few are misdemeanors. For example:

If you or someone you love is facing violent crime charges in the federal court system, contact us immediately. 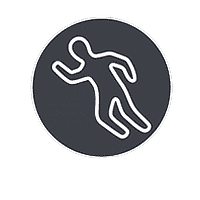 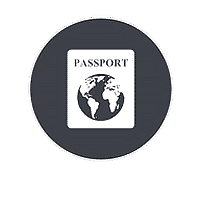 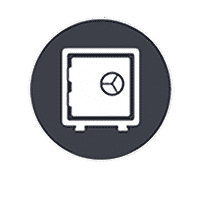 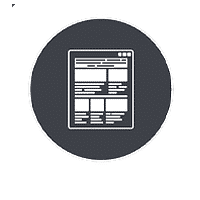 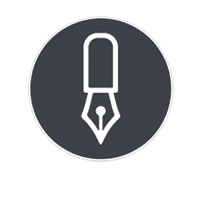 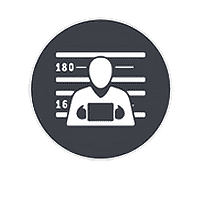