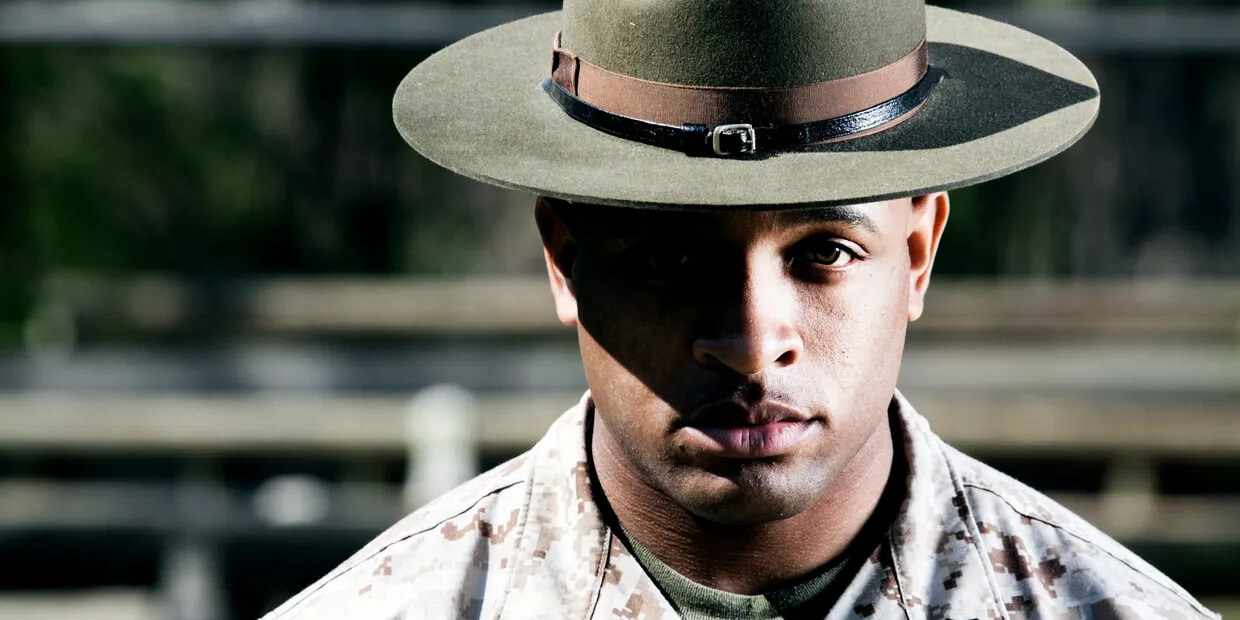 Article 15 of the Uniform Code of Military Justice gives commanding officers the authority to punish service members without a trial. This is why it is “Non-Judicial Punishment (NJP)” which does not constitute a judicial finding of guilt and does not result in a criminal conviction or criminal record. This authority is given to commanders to swiftly maintain good order and discipline within the ranks. NJP is used to address minor misconduct, defined as misconduct that “ordinarily” does not carry a maximum sentence of a dishonorable discharge or confinement longer than one year if tried by general court-martial. However, the decision whether an offense is “minor” is a matter of discretion for the commander. Each branch of the military takes a different approach to nonjudicial punishment.

In the Army, NJP is commonly referred to as an “Article 15.” Usually a First Sergeant or Sergeant Major will inform you that the commander is considering punishment under Article 15, UCMJ. A copy of the evidence against you will be provided to you or your attorney, and you will have at least 48 hours to consult with an attorney. Within this timeframe, you will need to decide whether to decline the Article 15 and demand trial by court martial. In order to find you guilty at NJP, your commander must believe that the evidence supports your guilt beyond a reasonable doubt. This is the same standard of proof needed to convict you at court martial.

In the Air Force, NJP is commonly referred to as an “Article 15.” Commanders should offer nonjudicial punishments within 21 days of the date of discovery of the offense. This can be done by the commander or one of his/her subordinates who is senior in rank to you. Once this occurs you will have a minimum of 3 duty days to consult counsel and determine whether to accept the Article 15 or demand trial by court martial. There is no standard of proof, but commanders are reminded that you have the right to demand trial by court martial. Therefore, per Air Force Instruction, if proof beyond a reasonable doubt is not available, NJP action is “usually not advisable.”

In the Navy, nonjudicial punishments are commonly referred to as “Captain’s Mast.” In the Marine Corps, it is commonly called “Office Hours.” If you are attached to or embarked on a vessel, you most likely will not be given a copy of the evidence against you but will only be given a moment to review the evidence before going into the proceeding. You will not be given the opportunity to consult with an attorney, and you will not have the option to decline the NJP and demand trial by court martial. This also applies to service members from other branches of the military who are attached to or embarked on a vessel.

If you are not attached to or embarked on a vessel, you will be given a copy of the evidence, the opportunity to consult with counsel, and the option to decline the NJP and demand trial by court martial. In the Navy, you may also be subjected to a Disciplinary Review Board (DRB) and Executive Officer Inquiry (XOI) prior to Captains Mast. The evidence must support your guilt by a “preponderance of the evidence.” This is a lower standard than “beyond a reasonable doubt” which is required at court martial.

In the Coast Guard, NJP may be referred to as “Captain’s Mast,” “Mast,” “Admiral’s Mast” if imposed by a flag officer, or an “Article 15.” Like the other branches, if you are attached to or embarked on a vessel, you will not have the right to consult with an attorney or decline nonjudicial punishment and demand trial by court martial. If you are not, you will be afforded the opportunity to consult with an attorney and the command may even arrange it. A Petty Officer or officer will be appointed as a mast representative to assist you with preparing for and participating in the mast proceedings. Even if you decline the appointment of a representative, the command may still appoint one. If there is an individual attached to the unit who you want as a mast representative, that individual will be appointed if practicable and if the person is reasonably available, and not involved in the subject matter of the mast. There is no confidentiality with the mast representative like there is with an attorney.

What to Know About Nonjudicial Punishments in All Branches

Despite the varying standards of proof in the different branches, a commander who initiates nonjudicial punishment likely already thinks that you are guilty. The rules of evidence do not apply at NJP and the commander can consider anything s/he deems relevant, even if the rules of evidence would not allow it at court martial. It is imperative that you consult with an experienced attorney immediately in order to assess your case. An experienced attorney will be able to identify whether there are problems with the evidence and advise you whether to accept the NJP or to fight at a court martial. If accepting NJP is the best course of action for you, your attorney can develop a defense strategy and help you prepare matters in defense, extenuation, and mitigation. You are not entitled to an attorney at the NJP proceeding with the commander. However, your attorney can prepare the defense so that you can make an effective presentation to your commander.

Nonjudicial punishments move fast and you will have a very short amount of time to prepare your defense. This is one of the reasons why it is best to get an experienced attorney on your side as early as possible, ideally while you are under investigation. Many attorneys will be afraid to advise you to decline NJP and demand trial by court martial, even if that is what is best for you.

Other people in my unit did the same thing I am accused of, but they only received a counseling or a warning. Can I file an IG or EO complaint for being treated unfairly?

This will not help you. The military likes to be uniform. However, the law is an exception and there is no “one size fits all” regarding punishment. Commanders have the discretion to treat all cases individually and uniquely. In fact, they are encouraged to do so.

If I decline NJP and demand trial by court martial, does that mean that I am guaranteed to go to trial?

My Sergeant Major told me that if I appeal my NJP, the higher authority can make my punishment worse. Is this true?

No. This is one of the greatest NJP myths in the military. The appellate authority is not allowed to increase punishment. Some leaders will try to scare you into not appealing so that the higher authorities are not involved.